The voice, the view, and the perspective, they echo beyond the expected. Eight months ago only ideas inhabited the second floor room, the temporary exhibition space of the Historisches Museum Frankfurt. The room now is under construction to present a brand new space for Frankfurt citizens soon, but it was kindly the meeting point of the fourteen Stadtlaboranten and Stadtlaborantinnen who shared their time and their thoughts with us, and together with Julian Vogel and Stephan Bernardes, we developed some unique perspectives about Frankfurt: seven one minute films with no sound about society, economy, mobility, buildings, housing and ecology in the city.

After several steps such as workshops, curatorial consulting, and the shooting week, funded by the Kulturstiftung des Bundes, the new Stadtlabor format, the 2017 Stadt filmen! process is coming to an end and it has resonated in the media after last Friday’s press preview of the final movies. During the preview, the project was explaned in its several phases and the participants had the opportunity to present their work to the journalists who drawn an interesting outlook of the project with catching headlines: “Sinfonie der Großstadt”, “Die Stadt hören und schmecken mit den Augen” and “Stummfilme von der Konzeption bis zum Schnitt”.

The HMF and the Stadtlabor innovate with methods that enable people to vocalize their perspective, even with no sound. Therefore, with cooperation, professionalism and hard work, the inclusion of all kinds of knowledge is essential to reinforce a diverse city environment. We invite you to read further about the project in the press but also to visit the museum after the HMF opening on October 7th. The new permanent exhibition Frankfurt Jetzt! will incorporate the seven films. For the first time the Stadtlabor will be directly integrated inside the HMF’s walls and hopefully more and more participative projects will reach Frankfurters and bring them into the museum. We also invite you to know more about the Stadtlabor also at the top floor of the new building starting in October at the special temporary exhibition that is being prepared, which will feature the many aspects that constitutes the Stadtlabor and have made it also a Frankfurt speciality. 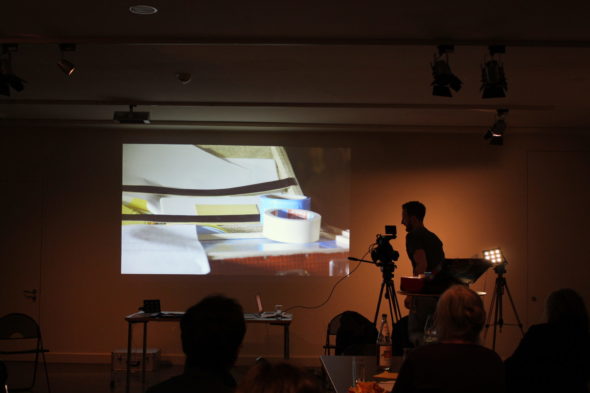 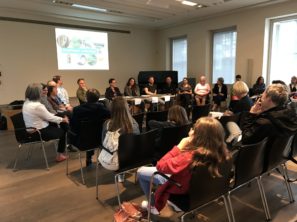 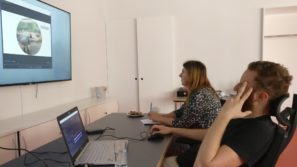 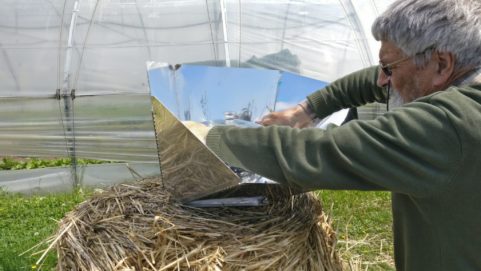 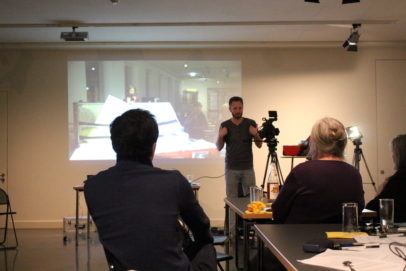 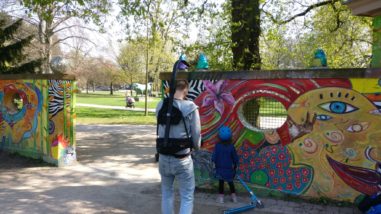 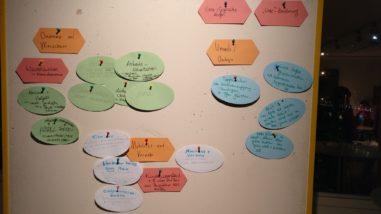 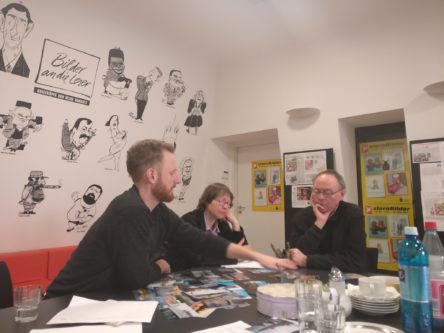 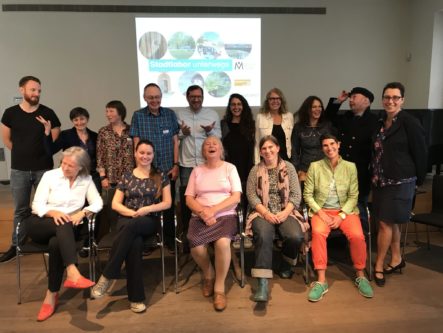 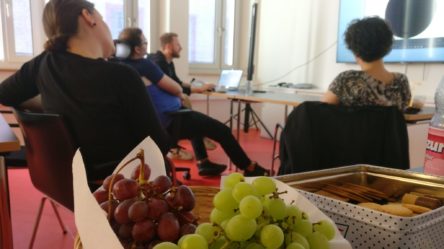 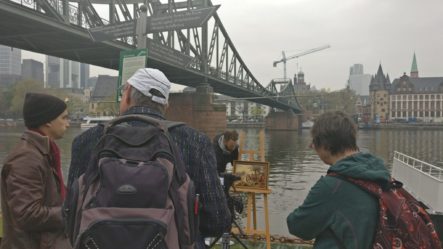 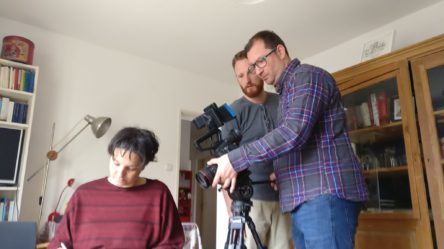 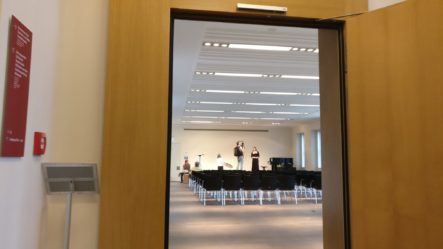 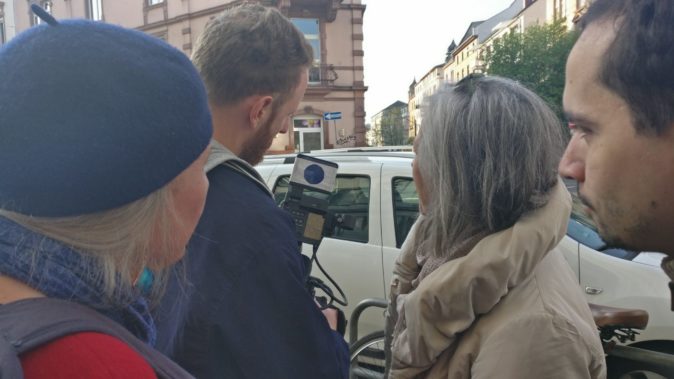 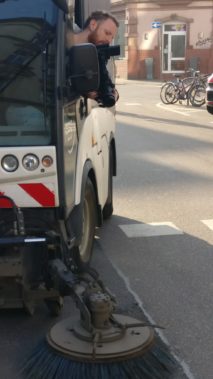 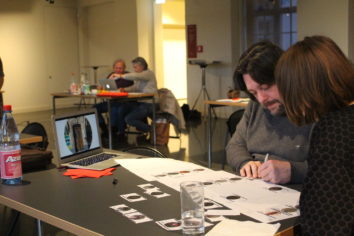 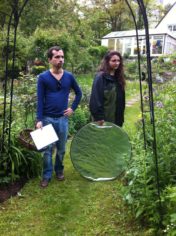 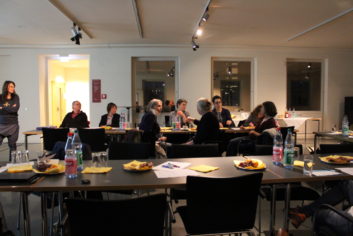