The Historisches Museum Frankfurt, in a joint effort with the department of museology of the Universidade Lusófona de Humanidades e Tecnologias and with the help of the Kulturstiftung des Bundes held by the end of June 2017 the Subjective Museum conference. It is now the time to look back and see what the event has looked like and meant to us and what will be its possible outcomes. While reading the blog post that I wrote prior to the conference I was happy to read the last sentence of the text: “We are subjective by nature. Why not bring this perspective to academics and museums to bodily human meaningful experiences for one of the important roles of the museum as we already have a notion is that it’s a safe place for subjective encounters?” And I believe that was what we managed to do. Along with speeches and discussions, we saw that the museum could indeed become a safe space for people to meet and connect. “Connect” was in fact the term used by Paula Assunção dos Santos to relate to subjectivity at her final comment about the three very exciting days of the conference.  So what happens to the museum when participation and subjectivity can be transformed into connections?

The connection starts with the preparation for the conference. Together with Father Mauro and Cleiton Gos from the Brazilian museum Muquifu of Belo Horizonte, we set up a pop up exhibition with the objects that they so graciously brought from their museum to show us in Frankfurt. The objects actually popped up from the suitcase and gave a small idea of the significance the museum has in the community, and most importantly, to the people they belong to and represent. We connected thus to a very distant place. But we also connected to places that are close to us. For example, to neighboring countries with traditional history of conflicts such as France. We connected with countries that normally Germany doesn’t, as of the distance but also for cultural and linguistic reasons such as Portugal and Italy. We connected with the participants from all around Germany and some others German-speaking countries like Austria and Switzerland. We also connected with nearby neighbours from Wiesbaden, Offenbach and coming from Frankfurt fellow cultural institutions. We even had a very high contingent of colleagues coming from the Netherlands and the Reinwardt Academy, and we also welcomed a Hungarian delegation. Territorial and political borders apart but still to be considered, it’s likewise possible to mention  the variety of the presentations, posters and also interactions during the new discussion format – the Frankfurter Kränzchen – where participants, speakers and the museum’s team could talk about several topics face to face in small tables while drinking coffee and eating the traditional cake. We connected to other realities and also to our own subjectivities in the museum and reflected about them hoping to have inspired just us much we were stimulated and motivated to continue with the Frankfurt Jetzt! and Stadtlabor concepts and formats. 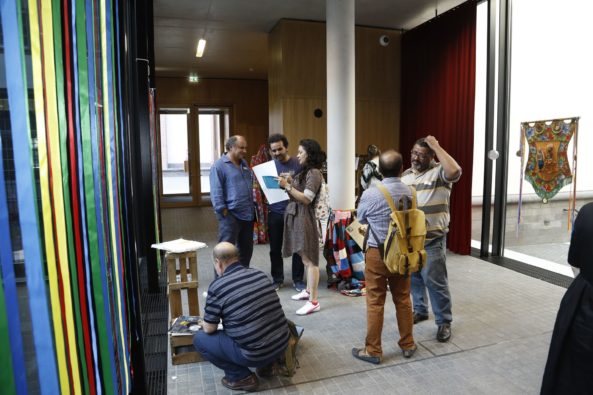 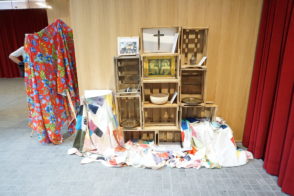 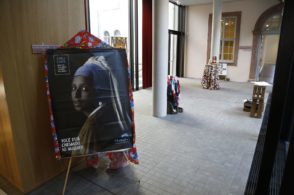 At the conference the museum was the stage for connecting academics, museum workers and researchers during an academic event. But what if this connection spirit is to be transplanted to the museum as a public institution that connects with its community in many different levels?  What if new branches and trends of participative museology can also contemplate poetics and politics, as the Brazilian tradition praises, and encourage the connection of subjectivities? These inter-subjectivities that are able to not only interpret the museum but also create it. As Paula also mentioned in her final comment, participation is not anymore only about “taking part” but to “be part”. Together with other people and perspectives that are so diverse, the museum is a reflecting image of the people who help produce it. Whether it’s by creating content, participating at the decision making process, joining events and meetings, getting to know the museum’s team and other fellow citizens, the museum becomes a place of connection and a connecting point, where all subjectivities are valued. This may be a utopian way of imagining the contemporary and future museum, but utopias have had a very important role and not only to museums: they serve to make us “keep walking”. In the words of some South Americans such as the recently deceased Uruguayan author Eduardo Galeano but also among the theories of the Brazilian museologist Waldisa Russio, we keep walking towards a direction that could be, in this case, the achievement of the museum as a relevant place for society. 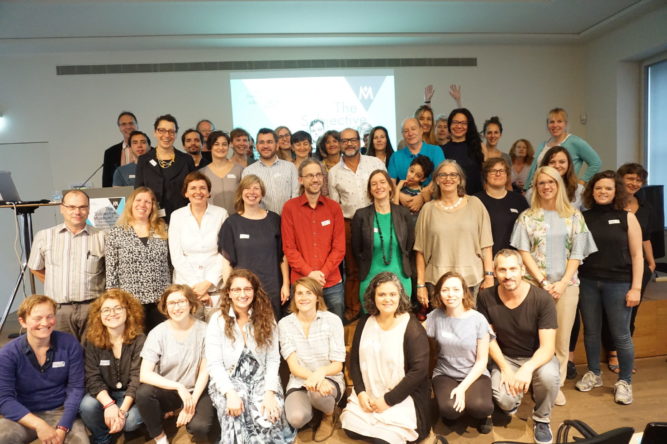 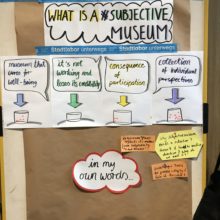 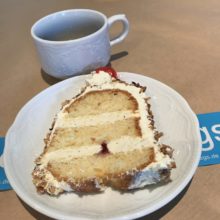 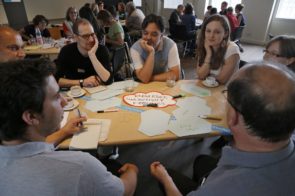 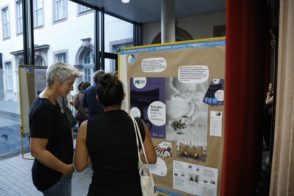 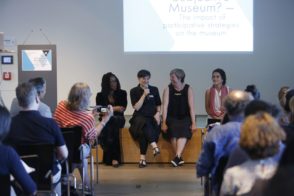 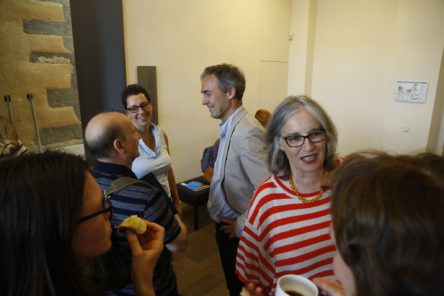 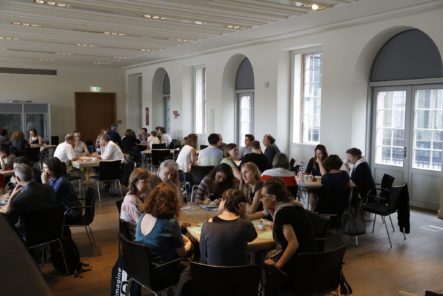