The Historical Museum Frankfurt, with the suport of the Kulturstiftung des Bundes, will host from the 26th to the 28th of June 2017, an international conference that will revolve around a new concept of museum: “The Subjective Museum”. Subjectivity, Subjektivität, subjetividade, subjectivité, subjectiviteit, subjektivitet. Several languages meaning oneself. The term often refers to individual perspectives, emotions, and intrinsic aspects of people. It seems similar in these very diverse languages. In addition, its Latin origins remind us that we are somehow connected even if very distant physically; we are human beings who constantly create knowledge and heritage. But are these meanings the same to different countries and therefore their museums and museum traditions and concepts? What can we learn from such diverse perspectives, whether we live in Europe, America or Africa or other places with different historical and cultural contexts? How can New Museology, Ecomuseology, Sociomuseology and their development as museological trends of the 20th century contribute in developing a new concept for museums today in which we value one of the smallest links in the chain of life: the individual perspectives?

Museums are different in diverse countries. For example regarding the origins, role and development of them as cultural establishments. Some theories elucidate that museums were born in ancient classic times, when Greeks would gather and get inspired in the temple of the muses. Others relate museums to the great masters of painting and sculpture and the will to display great works of art in galleries. Cabinets of curiosities are also associated with the emergence of such institutions that are known for provoking amusement, astonishment and educating. But museums can go far beyond what we know. They are responsible for transformations in society, especially when legitimizing knowledge and power.  They alter how we deal with objects, heritage and our own identity. Why not therefore think as museums as transforming places, that not only redefine meanings, uses and statuses of objects but also to transform individuals themselves, those without whom museums and objects would not even exist? Furthermore, different from the European concepts and traditions, alternative museologies in different countries have appropriated and transformed methods to better adapt them to their own realities.

Consequently, in order to get to know how subjectivity is explored in different parts of the world, for the last months, the planning of the conference brought us to a different level of experimenting how far museums could go. During three internal preparation workshops for the final conference we were able at first to attest the implications of digital technologies and subjectivity in heritage making and museums with Danielle Kuijten; and together with Brazilian researchers Marcelo Murta and Juliana de Siqueira during the second and third sessions, how poetics and politics, along with embodiment of feelings and empowerment of emancipated subjects, interloped with Southern Epistemologies such as Ubuntu and Good-living. Other than that, a partnership with the University Lusófona of Humanities and Technologies from Portugal and a visit to Brazil and some of their community museum experiences such as the Museum of Favela (Muf) and the Muquifu (Museu dos Quilombos e Favelas Urbanos) allowed the conference committee to prepare a program that will try to bring together a diverse spectrum of speakers and present a poster session of best practices to not only inspire and stimulate analytical and challenging discussions but also to connect individuals.

The conference is the result of an effort to join technologies, poetics, politics and rationality in a dialog among people from Brazil, Germany, Portugal, Sweden and many other countries, all of whom have lived and experienced museums all around the Globe. Somehow we are all connected, and together we expect to create bridges over the Atlantic and other oceans; pathways to connect not only concepts but also cultures and, why not, people eager to discover other worlds, other possibilities, “other selves”. We are subjective by nature. With the “Subjective Museum” conference we engage ourselves to bring this perspective to the museum sphere, but also to academic world in a trans-disciplinary approach. When looking at subjectivity in the museum, in science one can also question whether the plurality of subjectivities forms one objective view or how reliable and validated personal subjective perspectives can be in both domains. Hence we expect to create meaningful collective experiences during the three days of the event, for one of the important roles of museological institutions as educational and research spaces, as we already glimpsed in in the preparation phase, is that it’s a safe place for individuals to dialog and cooperatively create knowledge and heritage. 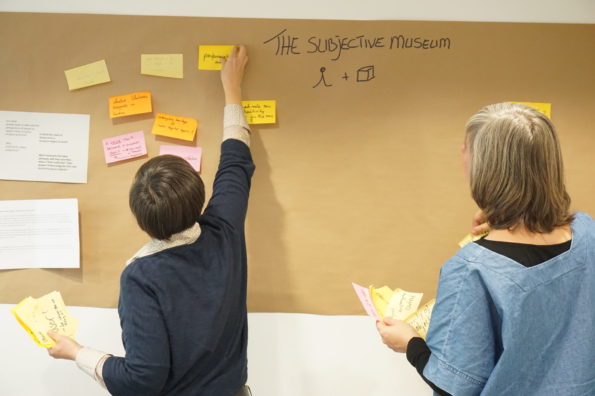 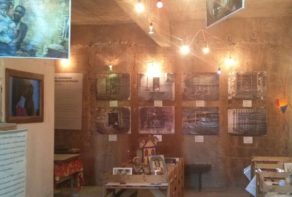 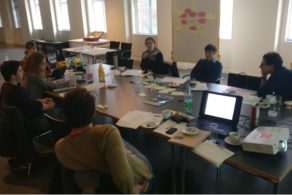 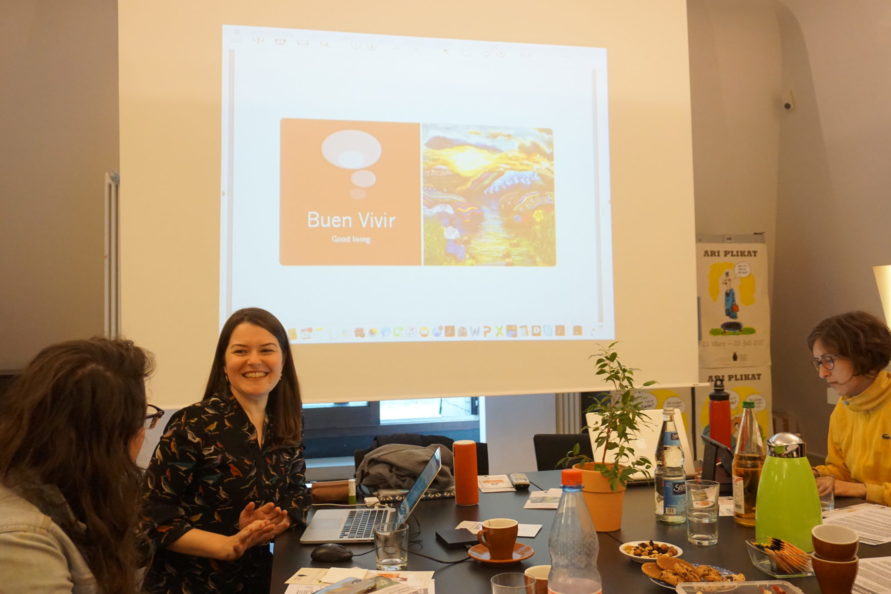